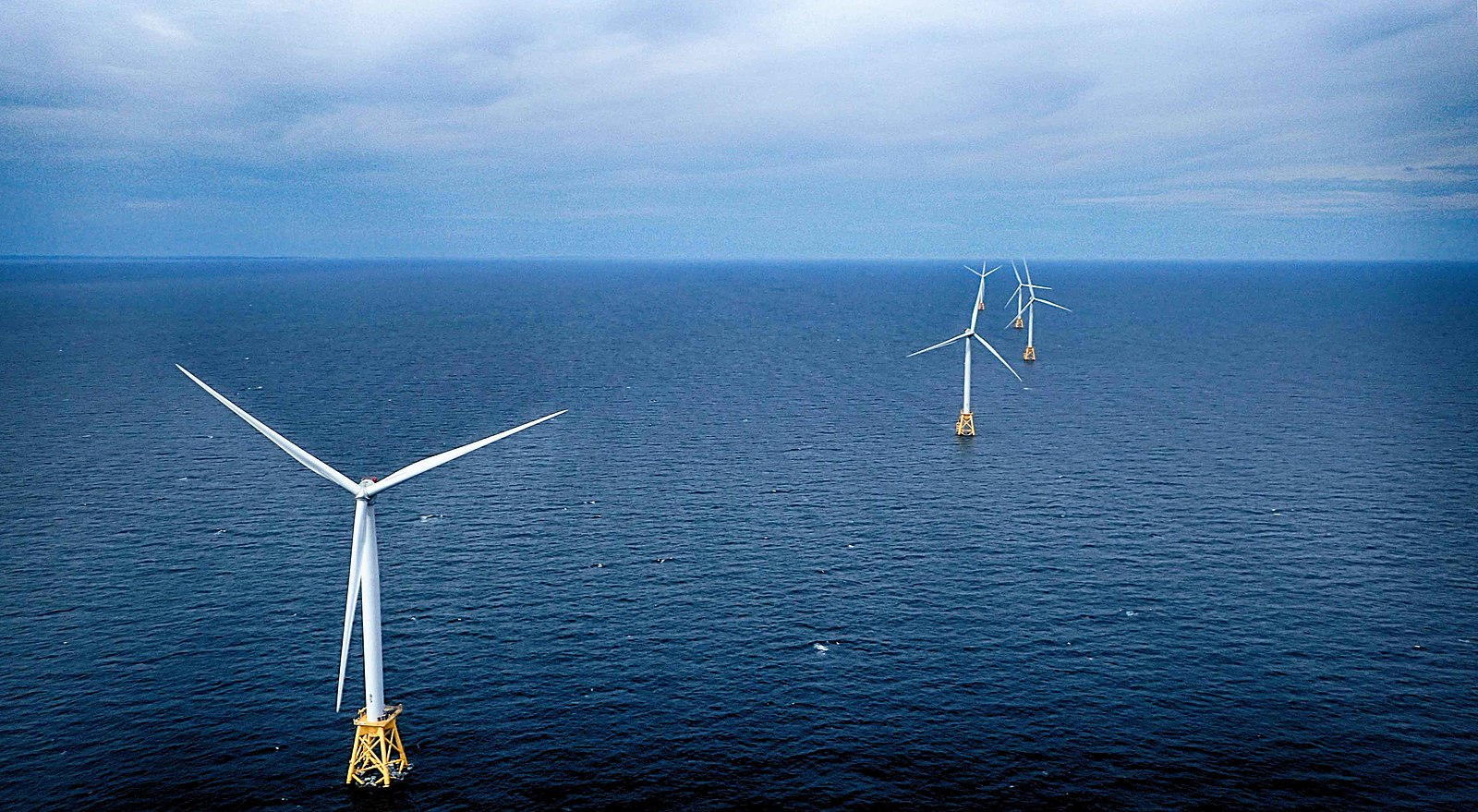 In doing so, these groups have piloted a new way to create more carbon-free energy while also expanding job opportunities and training to workers in a rapidly growing sector of our economy.

Why This Matters: Some labor unions haven’t always embraced a transition to a clean energy economy fearing that such a transition would wipe out high-paying jobs in existing energy and industrial sectors and replace them with lower-wage alternatives. Yet this program strives specifically to bring labor unions on board to help grow the nascent U.S. offshore wind industry.

A New Energy Sector: Ørsted operates a wind farm off Block Island — America’s first utility-scale offshore wind farm, and has also built a two-turbine project off the coast of Virginia. The Rhode Island project was built with union labor and served as a pilot for a more sweeping national agreement.

To expand this program, Ørsted and NABTU will select the necessary skills to create an offshore workforce as well as a training and certification program to prepare potential workers to construct new wind energy projects.

The United States has 15 active commercial leases for offshore wind farms. According to statistics from the America Wind Energy Association, if these farms were constructed, they could generate 30 gigawatts of electricity, create 83,000 jobs, and bring in 25 billion dollars in annual economic output over the next ten years.

Moreover, it’s important that Ørsted is working alongside labor unions to ensure fair wages and benefits. NABTU’s president supports the agreement, telling Reuters: “This will show how as we move and transform our energy production in North America, it can be done at middle-class wages and good benefits packages. Anything else is not acceptable.”